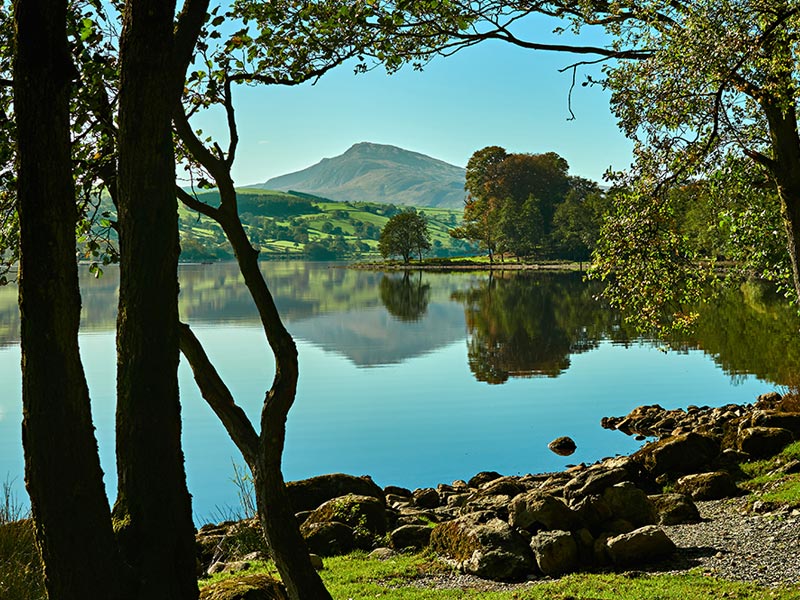 Llyn Tegid, as it is known in Welsh, is the largest freshwater lake in Wales. It lies on the eastern edge of Snowdonia National Park where it is fed by the River Dee.

If you want to explore the lake, take your pick from the many walking and cycling trails that lead around it and through the mountain backdropped hills of the local countryside. Bala Lake is also a highly regarded fishing destination.

Just beyond the lake’s northern shore is its historic market town namesake, Bala. The town is a proud stronghold of Welsh language and culture. It is also an internationally renowned centre for white-water sports, and swimming, cycling, and triathlon events.

If you want to see the area in style, get a ticket for the Bala Lake Railway. Operated by a little steam train called Alice, the line runs between the village of Llanuwchllyn and the outskirts of Bala via the lake’s magnificent surrounding countryside.

Bala is a 20 minute drive from Glendower. By bike, you can get there in an hour and a half.